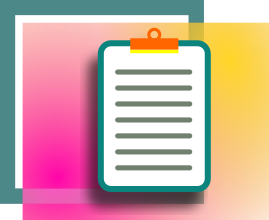 A "Zero FIR"- is registered irrespective of the area where the offence is committed. The police in such a case can no longer claim that they have no jurisdiction. Such an FIR is transferred to the police station that has the actual jurisdiction so that investigation can begin

It was introduced on the recommendation of the Justice Verma Committee which was formed at the backdrop of the brutal Nirbhaya gang rape in Delhi in 2012.This puts a legal obligation on the police to begin investigation and take quick action without the excuse of absence of jurisdiction. The concept of Zero FIR is a beneficial tool for the women of the country against crimes like sexual harassment and rape.

The President of India and the Governors of the States are constitutionally protected under Article 361 of the Indian Constitution and no FIR or criminal case can be registered against them till they are holding their respective offices.